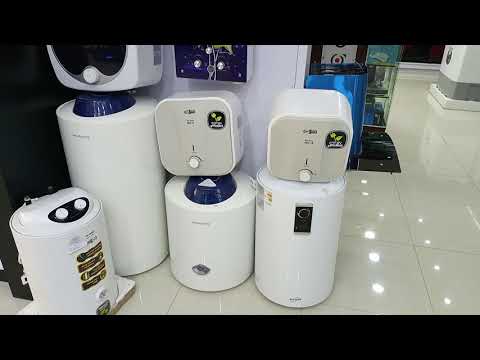 So if you're also someone who can't bear the cold freezing water during the winters, then rent out an electric geyser for the months with the winter season.

As the season has changed and there goes by our warm weather and here comes in the winters, its getting extremely cold and oh how hard is it to get up early in the morning whether it’s for praying or for work and washing our hands and face with cold freezing water, a single touch of that water actually ends up having us shiver from head to toe and it’s just the start of winters now, December is yet to come and snowfall is awaited in the hilly areas. So if you’re also someone who can’t bear the cold freezing water during the winters, then rent out an electric geyser for the months with the winter season.

Why get an Electric geyser instead of a gas one?

This is because during the winter season the pressure of gas reduces down loads and it becomes difficult to operate a heavy geyser on minimal gas, if you are using a gas geyser then possibilities are you will be mourning for warm water throughout winters so instead of going through that hassle just rent an electric geyser instead.

Renting a geyser would be more feasible as good quality geysers are expensive and out of budget so renting them out is the more affordable option. 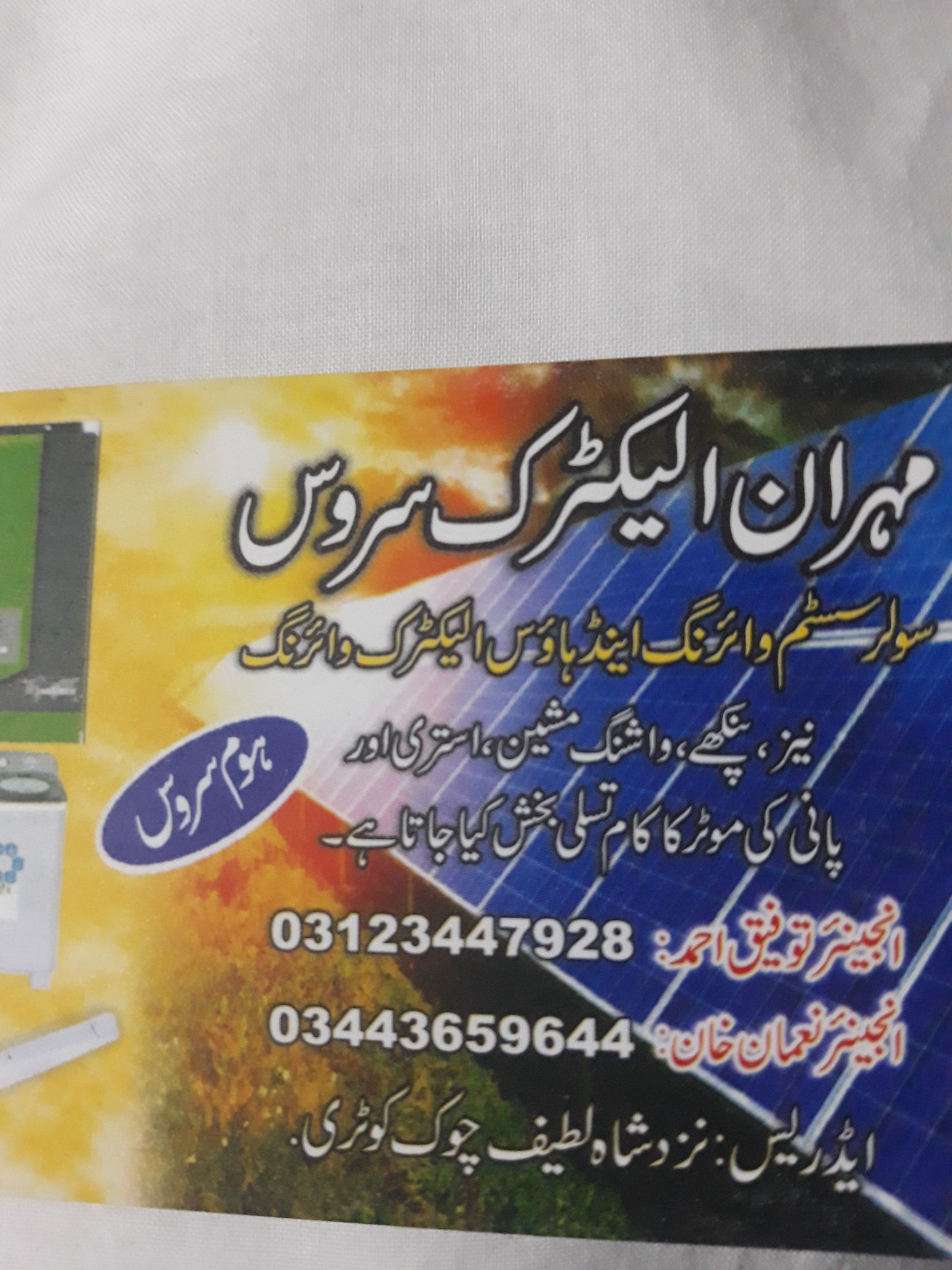 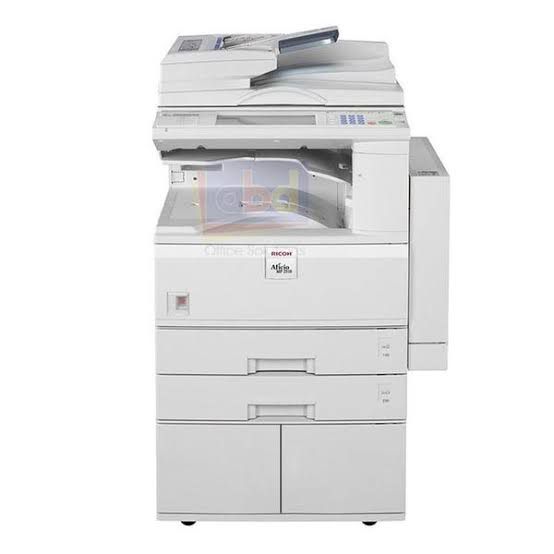 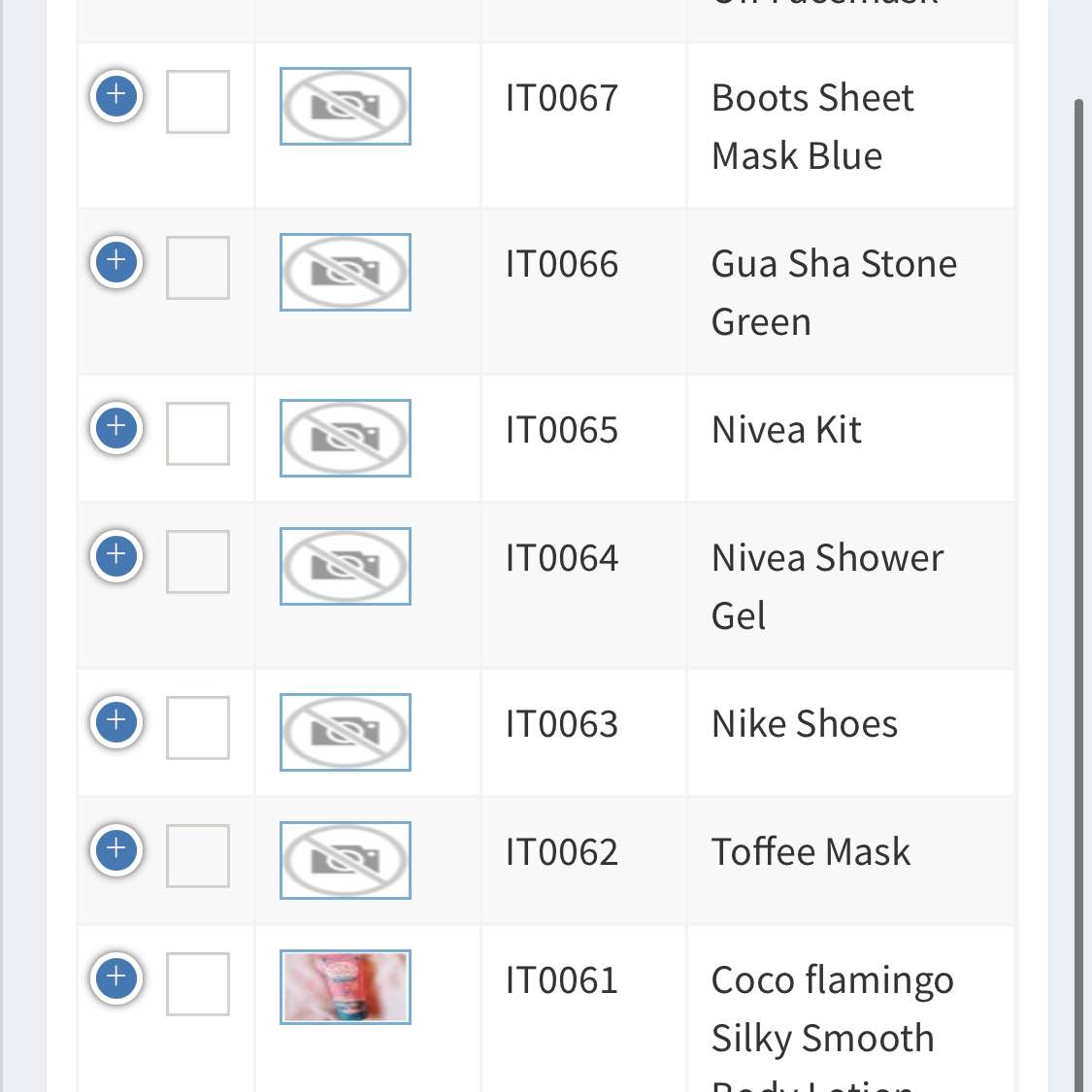 Since you only require it during the few months of winter, it goes unused during the rest of the months thus it is simply better to rent it out for the time being instead of making heavy investments on something you won’t use for long.

There are many different geysers so rent out the one you think would be best suitable for you and then make your investment.

Where to rent from?

As trends are changing in Pakistan, renting is becoming a known trend after a long time and people actually consider renting out items instead of the old style of simply investing in something even if you only want to use it for a little while. However, it is not a hidden fact that things slowly come up in Pakistan and there are very less websites that actually offer the facility to rent. Though, rentable.pk is one of the best renting platforms out there.
Rentable.pk

Rentable.pk is Pakistan’s #1 renting platform that allows users to rent out different items with ease, it is user friendly with its very simple and few steps, nothing too complicated so reachable to all age groups. It has a wide variety of categories to choose from such as accessories, automobile, property, electronics etc. And further into these categories we’ve different posts from which we can select the product we want to rent out.

Apart from this, rentable.pk also has the feature that allows its users to post ads of their own items and put them on rent. This way you can also earn from items you no longer need or use instead of piling them in your storeroom. This also operates on a few easy steps like clicking pictures, making an account and then setting deals with customers.

So without overthinking, log on to rentable.pk and start renting, we surely don’t disappoint.